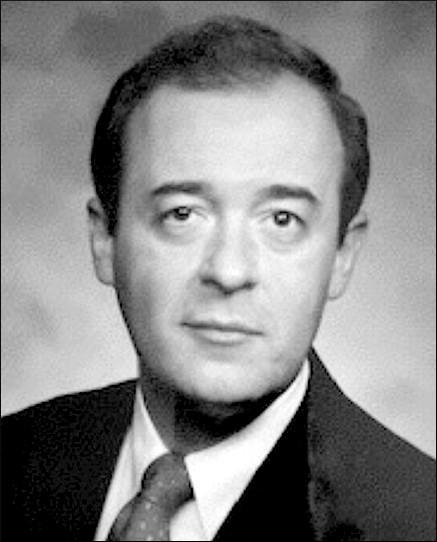 Charles L. (Lee) Bell Jr. died peacefully Tue., Aug. 25, 2020, after a long illness. He died in the same hospital he was born in Jan. 2, 1947. He is predeceased by his parents Charles L. Bell Sr. and Martha Norton Bell. He attended Messick High School for 12 years graduating in 1965. He attended Lambuth College in Jackson, TN, graduating in 1969. He majored in history and music. Immediately after graduation he began his teaching career with the JacksonMadison County School System until his retirement. He was much admired and liked by both students and faculty alike.

He served Methodist Churches in West Tennessee and Mississippi playing pipe organs for over 50 years. He was honored by several churches in thanks and admiration for his service with "Lee Bell Day." His love for history led him to research church history, finding an abundance of that in his last church service at Holly Springs United Methodist Church. He was an avid collector of art and antiques. He made several trips to Europe exploring cathedrals and art. He kept extensive detailed records of family genealogy.

He was a member of AGO (American Guild of Organists); SCV (Sons of Confederate Veterans); and SAR (Sons of the American Revolution).

There will be a private graveside ceremony at a later date. Memorial donations may be made to First United Methodist Church, Holly Springs, MS or American Society for the Prevention of Cruelty to Animals.