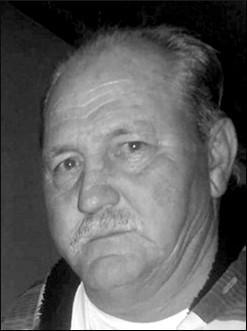 Cecil Winston Alberson, 62, of Benton County, died May 11, 2020, at his home. He received his education in the Ashland Public School system and was a roofer.

Graveside services were held May 12 at Friendship Cemetery. Bro. Doc Shelton officiated. Ripley Funeral Home was in charge of arrangements.

He was preceded in death by a son, Charlie Alberson; a sister, Wilma Hill; and a brother, Eddie Alberson.