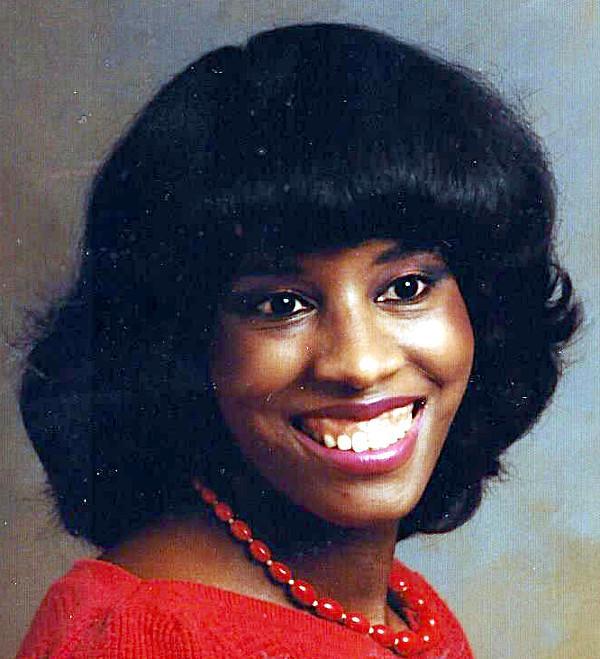 Bobbie Jean Brooks, 59, of Memphis, Tenn., formerly of Holly Springs, died Jan. 3, 2017, at her home in Memphis. A nanny in private homes, she was a former Boy Scout leader.

Services were held at 11 a.m. on Jan. 11 at Mississippi Boulvard Christian Church in Memphis, where she was a member. Burial was in Cottrell Memorial Garden. Pastor Brandon Woodard officiated. J.F. Brittenum and Son Funeral Home was in charge of arrangements.

She was preceded in death by a brother, Preston Brooks.