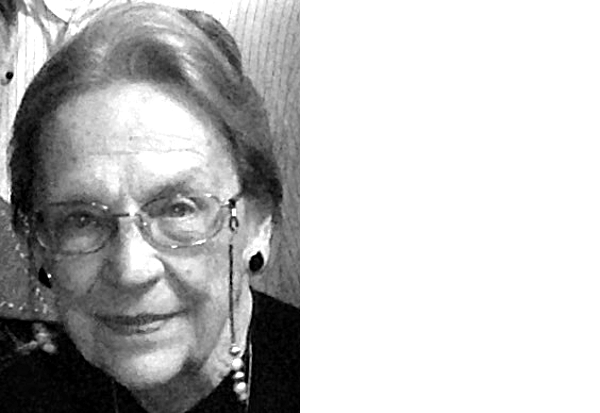 Ann Goode Cochran, age 85, Marietta, GA, died on December 9, 2016. Ann was born in Lincolnton, NC. She was graduated from Lincolnton High School and Duke University where her primary field of study was Political Science. At Duke she was inducted into the Phi Beta Kappa Society and was President of Alpha Delta Pi sorority.

Following graduation, she worked in Washington, D.C., for the Department of Defense where she met her future husband Deale Binion (Bin) Cochran.

Ann combined an active volunteer life with work outside the home. She enjoyed memberships in the DAR, the Junior League, Presbyterian Women, and P.E.O. International. Retirement was devoted to family, friends, and her Christian faith.

A memorial service will be held on Thursday, December 15, 2016 at 2 p.m. at Roswell Presbyterian Church, 755 Mimosa Boulevard, Roswell, GA.  A reception will follow the service. Committal service and burial will be at 11 a.m. on Saturday, Dec. 17,  in Hill Crest Cemetery, Holly Springs, MS.

In lieu of flowers, we encourage those who feel so inclined to make a donation to the charity of their choice.