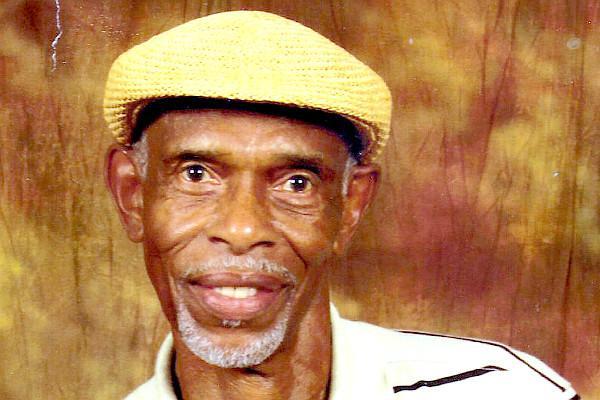 Andrew Lee “Wookie” Glover, 79, of Holly Springs, died Dec. 27, 2017, at Baptist Memorial Hospital, Oxford. He was a member of Hopewell No. 2 MB Church where he served as a deacon and sang in the male chorus. He was a retired factory worker at Sunbeam and did lawn service for over 36 years.

He was preceded in death by one son, Bruce Glover.