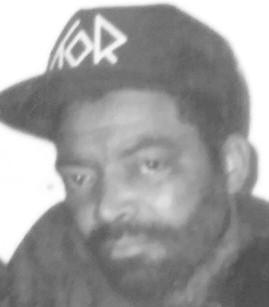 Alvin Ondra Patterson, 58, of Michigan City, died June 1, 2019, at North Mississippi Medical Center in Tupelo. He was a member of Samuel Chapel MB Church in Ashland, a former bus driver and maintenance worker for Benton County School System, and a former welder. He attended Ashland High School where he played basketball.

Visitation will be June 7 from 2-6 p.m. at J.F. Brittenum and Son Funeral Home, and on June 8 from 10-10:55 a.m. at Samuel Chapel MB Church. Services will be held at 11 a.m. Pastor Robert Brown will officiate. Burial will be in the church cemtery.