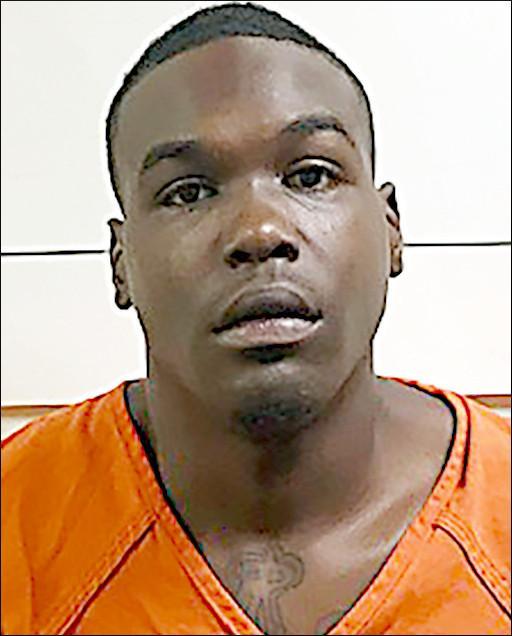 A third suspect in the shooting death of a 23-year-old Holly Springs woman is in custody.

Ahmad Gatewood, 21, of Holly Springs, was arrested Wednesday, Oct. 30, in the city by patrolling officers, police chief Dwight Harris said. He is charged with first degree murder, attempted murder, conspiracy to commit a crime, weapon possession by a felon and shooting into a dwelling, according to Harris.

“He was previously identified by witnessess as one of the shooters,” the police chief said.

Gatewood was also shot and wounded in the left thigh area during the incident, according to police. When arrested by authorities last week, he was walking with the aid of a cane.

Gatewood’s bond was set at $2.775 million, according to Harris.

The shooting occurred October 17 about 5:04 p.m. on Moss Avenue. It took place outside a residence where a number of people where gathered. The residence was riddled by bullets. Jametries LaSha Moore, 23, was pronounced dead on the scene. Her funeral service was held October 27.

Two other suspects, who were also in a car at the scene with Gatewood, have already been arrested and face several charges related to the incident, including first degree murder. They are Jeremy Young, 31, of Holly Springs, and Javion Boxley, 20, of Red Banks, according to previous reports by police.

Chief Harris said there may still be other arrests in regards to this case.

If anyone has information on this crime or other crimes, please contact the Holly Springs Police Department at 662-252-2122.

All persons are presumed innocent until proven guilty in a court of law.