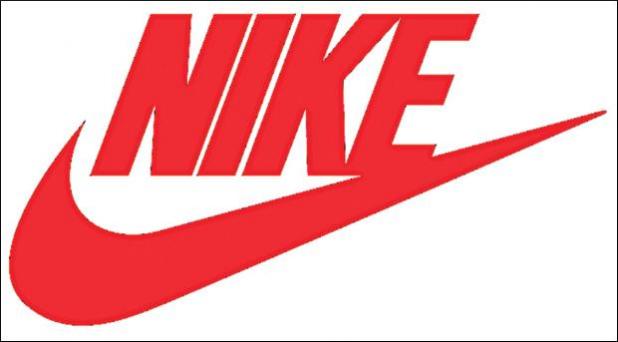 It is official. Nike is coming to Chickasaw Trail Industrial Park in Marshall County, according to Greg Rossiter, spokesman for the company.

Nike will lease H&M Construction Spec Building #1 for a warehouse and distribution center.

Nike selected Marshall County for several reasons, including its proximity to the company’s other facilities in the Memphis, Tenn., area, building availability and access to talent, Rossiter said.

“We expect to hire more than 250 people for jobs in the facility,” he said. “We expect to begin operations in the spring of 2020.”

Nike products are sold at nike.com, in Nike stores and through authorized retailers.

The spec building has been under construction for several months and the interior will conform to what Nike wants, according to a source close to the project.

District 5 supervisor Ronnie Joe Bennett said Marshall County had not been in frequent communication with Nike but knew the company was looking at Chickasaw Trail.

He said he is pleased Nike likes the location well enough to come here without asking for local tax incentives.

“This will mean many more jobs and increased tax revenues for the county,” he said. “We’ve got one of the best locations in the country right here.”

“It’s just another major corporation seeing the potential of Marshall County,” he said. “We welcome them. They see the potential opportunities for moving here. We’re proud to have them.”

Justin Hall, executive director of the Marshall County Industrial Development Authority, said, “Marshall County has put itself in a competitive position to be an attraction to both large- and small-scale industrial users,” Hall said. “Due to a great transportation sector in the county and our having an infrastructure system in place, Marshall County is poised to continue an upward trajectory for economic development for decades to come.”

H&M already has plans for Spec Building #2 at the corner of Cayce Road and Wingo Road on a 450-acre site under development, according to a source close to the company.

The Memphis Business Journal broke the story August 6 followed by the Commercial Appeal and the Clarion Ledger August 8.

The Memphis Business Journal reported Nike employs about 3,200 people at its various facilities in Memphis. Nike has a 2.8 millionsquare-foot Logistics Campus at 3100 New Frayser Boulevard, and owns and operates a 1.4 million-squarefoot distribution center at 5151 East Shelby Drive, the Journal said.

Hall said Marshall County has not provided incentives in order to get Nike to come to the county.

This announcement comes on the heels of the closing of Nike’s distribution center at 8400 Winchester Road in February, a facility that opened 31 years ago and was Nike’s first facility in Memphis, according to the Journal.

Nike has five facilities in Memphis, according to the Commercial Appeal, and this warehouse and distribution center in Marshall County will be its sixth in the area.