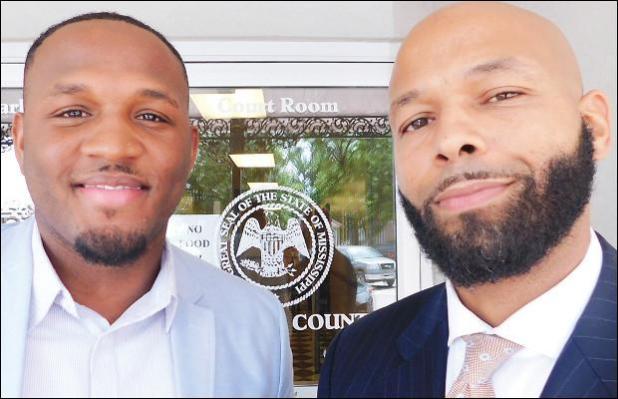 Brett indicated he will issue an order on his ruling by Wednesday this week.

Andre Jones had filed an application with the Marshall County Democratic Party, but the party did not certify Jones as a candidate for District 1 supervisor, the post currently held by incumbent Charles Terry.

At issue was whether Jones resided in the district, a requirement in order to run for the office. Also at issue is whether Jones filed an appeal of the decision in a timely manner of the Democratic Executive Committee’s denial of his certification as a candidate.

Jones hired Tupelo attorney Walter H. Zinn Jr. on May 28 to represent him in his appeal for a judicial review.

Jones, who listed his address as 233 Shelby Drive, Holly Springs, alleged he submitted all qualifying documents and fees to qualify for the District 1 supervisor position. He was advised there would be a hearing on April 3 by the Democratic Executive Committee and that respondents provided no proof or evidence he did not reside in the district.

Jones said he received notice that the Verification and Executive Committee decided to not certify his candidacy almost two months after the qualifying date had passed.

He alleges the Marshall County Democratic Committee members demonstrated bias against him and conspired and conducted a series of acts with intent to interfere with his candidacy.

The ruling by the judge was needed in order for the circuit clerk to send the candidates for all positions in the county to the Secretary of State in order to get ballots printed for the August 6 primary election.