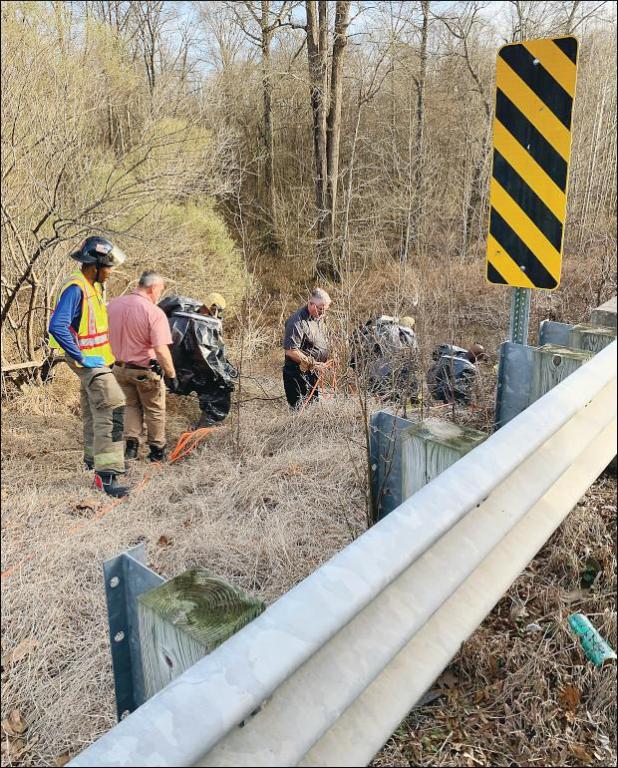 A body found by a hunter in Marshall County on Christmas Eve has been identified by authorities as a Tennessee woman missing since early November.

Sheriff Kenny Dickerson said the body of Sarah Vinick, 26, was found along the bank of the Coldwater Creek on North Red Banks Road and reported at 1:25 p.m. December

24. According to Memphis, Tenn., media, she was last seen leaving a Cordova, Tenn., residence several weeks ago.

Tennessee authorities and the Marshall County Sheriff’s Department are coordinating an investigation into what Dickerson says likely is a second degree murder case.

“It’s my belief, and later determined by factual information, that the person died of criminal means at an alternate location near Quinn Road in Tennessee southeast of Collierville, Tenn.,” the sheriff said.

Based upon facts at the scene and confidential information, Dickerson said, Vinick’s body may have been lowered from the Coldwater Creek bridge and into the water with aid of a rope or possibly a weed-eater cord.

“Two persons of interest have been identified by investigators, and we are about 99 percent sure the crime did occur in Tennessee,” the sheriff said.

Tennessee authorities will assume jurisdiction in the case once it is confirmed that Vinick died in Tennessee, he said.

“It is a high likelihood, when those responsible are arrested, they will be under Tennessee law charged with second degree murder,” Dickerson said. “But due to advanced decomposition of the body, it was extremely difficult at the scene to determine how she died.”

Articles of clothing and tattoos led investigators to believe, with 99 percent certainty, that the body of the white female was Vinick’s, the sheriff said.

Then preliminary autopsy findings at the state medical examiner’s office in Pearl positively identified the victim as Vinick, he said.

“Our department, along with numerous Tennessee officers, has been working closely together in an effort to determine those responsible, and as of this date (Friday, Dec.

27) we do, along with Tennessee, have two subjects who are people of great interest in the death of the victim,” Sheriff Dickerson said. “The two subjects have been identified by name and by photograph and are believed to be in the Tennessee area across the state line in Collierville.

“I am cautiously optimistic they will be taken into custody soon.”